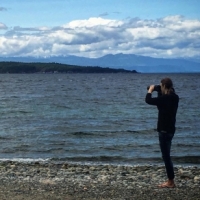 Spooky
March 7 in Planet Earth
https://www.tesla.com/sites/default/files/blog_images/hyperloop-alpha.pdf
https://en.wikipedia.org/wiki/Hyperloop
The Hyperloop is a proposed mode of passenger and freight transportation, first used to describe an open-source vactrain design released by a joint team from Tesla and SpaceX.[1] Hyperloop is described as a sealed tube or system of tubes with low air pressure through which a pod may travel substantially free of air resistance or friction.[2] The Hyperloop could potentially convey people or objects at airline or hypersonic speeds while being energy efficient compared with existing high-speed rail systems.[2] This, if implemented, may reduce travel times compared to train and airplane travel[2] over distances of under approximately 1,500 kilometres (930 miles).[3] 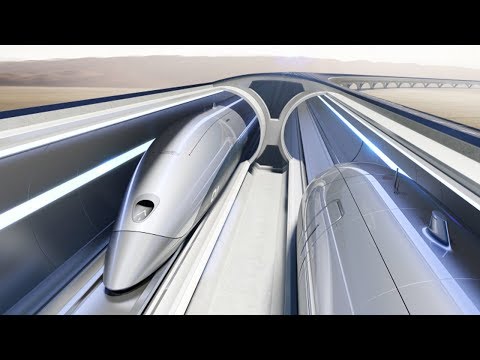 I am very interested in how this will be developed and maintained without causing ecological harm, the kinds of effects it would have on the job market as it would basically make commuting across country daily a non issue

What do you think?
Elon just digging holes or is it the next big thing?
1