The Case of the Vanishing Cameraman [1997 Debunk] 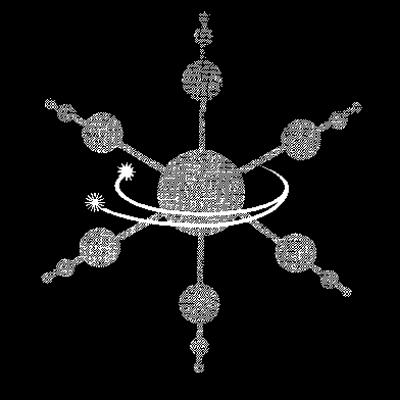 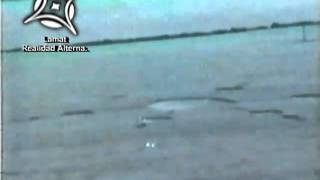 This was one of the first "ufo" related videos that I ever saw as a kid, it has been one of the key videos I have clung to over the years as evidence of something strange
Much to my chagrin, I have just found an excellent debunk of that video, written in the tail end of the 90's. It seems like solid investigatory work, and I am happy to be (pretty much) proven wrong!
This is exactly the calibre of thinking I think we should all strive for when tackling these subjects, and It is something I tried to apply when doing my own analysis of UAP videos
Here is an excerpt
But, the more I thought about it, the more the prognosis didn't look good at all.  Then, a few days later I got a call from John Huckvale, who owns the Swindon video studio where we had been, and he had discovered what I refer to as the smoking gun.  His discovery makes it very, very, nearly impossible for the video to be genuine.  ALL other arguments are moot and meaningless unless this point can be adequately addressed.  I shall explain:
We all know how movie film is a long strip of tiny pictures called frames.  Video frames, on the other hand, are recorded on tape as electromagnetic pulses – which are invisible, so you can’t hold the tape up to the light and see the pictures.   Duh.
Now, here's the crucial technical quirk of video that you must understand to realize why the Olivers Castle tape is a fraud: Each video frame is composed of two "fields," which are the odd numbered lines and the even numbered lines that comprise every TV picture.  All the odd lines (first field) are scanned initially, and then the even lines (second field) are scanned.  These fields are recorded and displayed sequentially, one after the other (1/50th of a second apart on the British, "PAL" system, which displays 25 frames per second).  Each field shows the whole scene at a slightly different moment in time.  THEY ARE EFFECTIVELY TWO SEPARATE FRAMES in their own right, except that they can’t be viewed separately when you pause your VCR
When you stop a movie projector you get a single still picture.  But a frame of video, composed of those two fields – two separate pictures captured an instant apart – often flickers if there's significant motion during that time.  Try pausing a shot of a football in flight, or anything moving fast, and you'll see what I mean.
The balls of light on the original video show no such flickering when the tape is paused, despite their apparent hundred-mile-per-hour speed!  This could not possibly be if they were captured with a normal video camera.  This isn't my personal opinion, this is a matter of fact.  Video frames have two fields.  The lights should move slightly between each of the fields.  They do not!
1
Sign In or Register to comment.