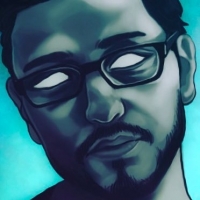 daniel
March 31 edited March 31 in UFOlogy
Drive's The Warzone last week published an article about a FOIA that uncovered an incident in 2019 where Navy destroyers were engaged by a swam of UAPs in 2019 on multiple occasions.
The wording in the article is very interesting, discussing the objects as drones. Indicating the objects are very much 'nuts & bolts' in creation.

During the evening encounters, as many as six aircraft were reported swarming around the ships at once. The drones were described as flying for prolonged periods in low-visibility conditions, and performing brazen maneuvers over the Navy warships near a sensitive military training range less than 100 miles off Los Angeles. The ensuing investigation included elements of the Navy, Coast Guard, and the Federal Bureau of Investigation (FBI). The incidents received major attention, including from the Chief of Naval Operations—the apex of the Navy's chain of command.

However, buried right at the bottom of the long and detailed article, the author states:
One thing is fairly sure: the U.S. Navy has a large amount of data on these events. The documents above reflect that multiple independent photographic intelligence teams were deployed. These teams are only a small part of a sophisticated suite of surveillance capabilities and advanced sensors, including the ability to detect radio emissions in the vessels’ vicinity, available to any one of the ships involved. This is on top of the land-based sensors that closely surveil the area.  In fact, it is puzzling that those sensors, coupled with a likely extensive photographic record, were not sufficient in and of themselves to resolve the matter. This calls into question the “drone” designation. Was there ever even a hard description of these craft beyond lights in the sky?
That raises a red flag for me, if they are lights in the sky, are they physical at all? Could it be more likely that they're a natural phenomena? A terrestrial projection technology? Surely that's an option on the table, if not a leading candidate for the answer ... right?
Not from anything you will read on social media or watch on YouTube. Richard Dolan published a video to his channel today discussing the incident, deducing with the help of his community that it couldn't be terrestrial and relatively glossed over the 'what if it's not a drone' question.
But, read and watch for yourself and make up your own mind... 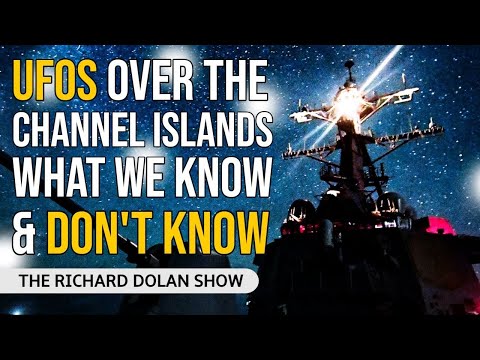